Mountain Meadows and its many acres of forests were part of Laura Jackson’s beloved childhood home. As a young adult, she moved away from the family farm in Everett, Pennsylvania and met her husband Mike, who also grew up on a farm. They are both retired schoolteachers.

In 1983, when her parents asked, “Why don’t you move back?” the answer was “Yes.” Her parents gifted Laura and Mike 113 mostly forested acres from the farm, and five years later, the Jacksons built a house on the property and started their journey as first-time landowners and forest stewards. 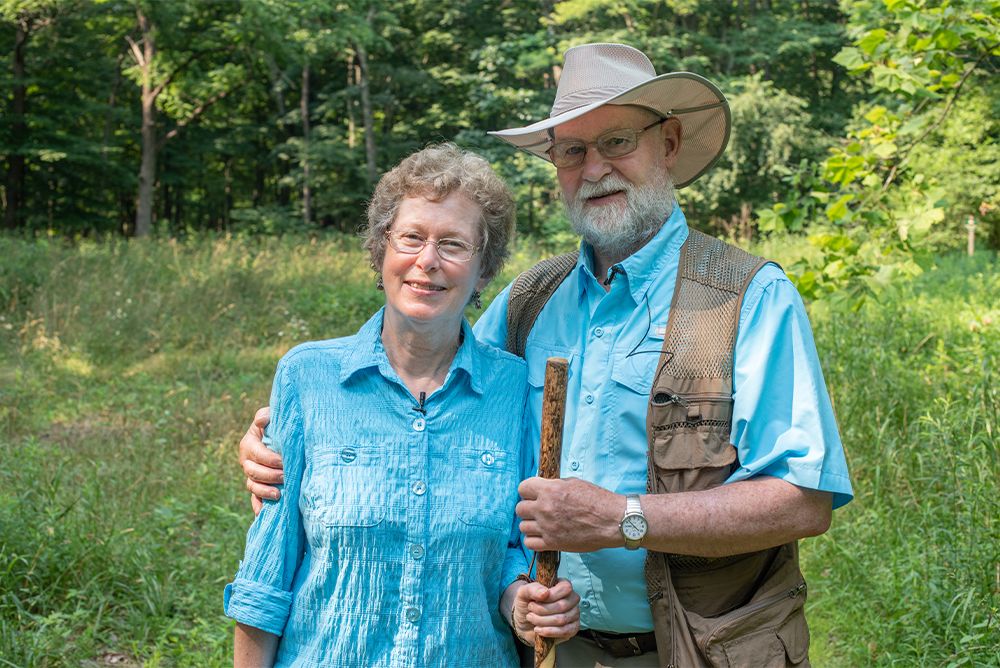 Their property was a wildlife oasis. The Jacksons were thrilled to watch bobcats, deer, bears, and birds that called their property home. They spent time in the woods documenting their sightings, became amateur nature photographers, and Mike became an avid hunter.

Laura’s parents had the property logged two times before giving it to them. Unfortunately, the logger ended up taking the quality trees, and leaving the smaller trees, a practice known as high-grading. An infestation of gypsy moths further damaged the trees that remained after it was high-graded. What was once a healthy forest was a challenge to manage since invasive species of non-native shrubs and vines began popping up all over. 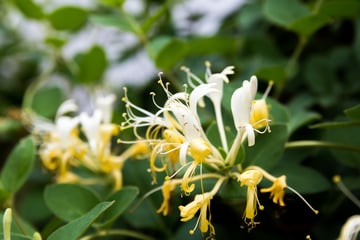 In 2000, with the invasives affecting forest regeneration, they decided to take some active steps to better understand how to care for their trees. They took a forest stewardship training and learned the value of forest management. An invasive plant workshop opened their eyes to how non-native species had spread under the forest canopy. They applied for and were accepted in a cost-share program with the Natural Resources Conservation Service (NRCS), which helped them fund a forest stewardship plan to begin the overwhelming work of tackling invasives.

They also did crop tree releases, a thinning practice that removes the poor trees and provides more space and nutrients for the quality trees to seed the next generation of trees. Despite their forest regeneration work, the invasives continued to be a real threat to forest regeneration.

They came to realize that staying on top of the invasives would be an ongoing task, as was keeping on top of all the forestry information out there. They needed to continue to have resources to support healthy forest growth. Luckily, the Jacksons discovered the Forest Family Carbon Program. They were drawn to a carbon program because it offered a steady, long-term revenue stream to enable them to take on their forest projects and continue to improve their forest’s health.

They chose the Family Forest Carbon Program because of its credibility, being run by 2 reputable non-profits, American Forest Foundation (AFF) and The Nature Conservancy (TNC), and because it focused on sustainable management. They knew that an emphasis on science-based forest management would effectively build resilience to climate change. They also hoped that large corporations buying carbon credits would help conserve forest ecosystems, instead of removing forests for energy development. 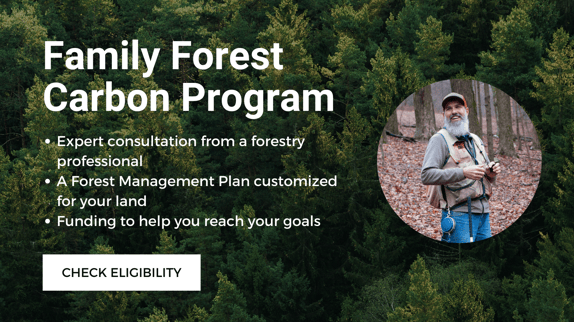 They enrolled 80 acres in the Growing Mature Forests practice, which required them to engage in sustainable forest management and work to grow quality trees for a 20-year time period, which was in line with what they wanted to do personally. Their property has been in a conservation easement with Western Pennsylvania Conservancy since 2010, so it cannot be subdivided or developed, and they have willed their property to their niece and her family. 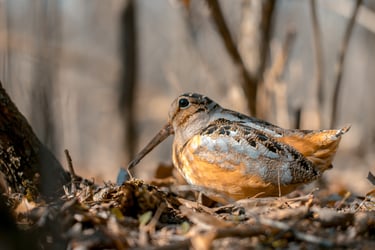 They also enrolled 28 acres in the Enhancing Future Forests practice, which provided financial help to treat the invasive Japanese honeysuckle and other invasive species that were negatively impacting two areas that were logged in 2014 to benefit Golden-winged Warblers and American Woodcock. Their property is also certified in the American Tree Farm System.

The Jacksons are hopeful the Forest Family Carbon Program will show other landowners the ecological value of their trees. Active in the Pennsylvania conservation community, the Jacksons meet many landowners who see their land as an asset, but don’t always know how to effectively invest and grow that asset. Looking for income to support their property, landowners succumb to pressure to develop or over-harvest their properties. The program is a “really positive way for landowners to benefit their forest, their pocketbook and wildlife.” says Laura Jackson. Equipped with expertise from the program, the Jacksons are working to educate other landowners and to protect their own forest for the next generation.

If you are a forest owner interested in the Family Forest Carbon Program, visit familyforestcarbon.org today to see if you are eligible.

Debbie and Tony spent 25 years in the greater Washington, D.C. area balancing the hectic load of work and family. When i...