Considered by many to be the father of wildlife ecology and the United States’ wilderness system, Aldo Leopold was a conservationist, forester, philosopher, educator, writer, and outdoor enthusiast.

Among his best known ideas is the “land ethic,” which calls for an ethical, caring relationship between people and nature. This vision of a “land ethic” was not meant to be rigid or dogmatic; instead, Leopold intended for it to evolve continually through personal reflection, open dialogue, and people’s actions on the land and in their communities. 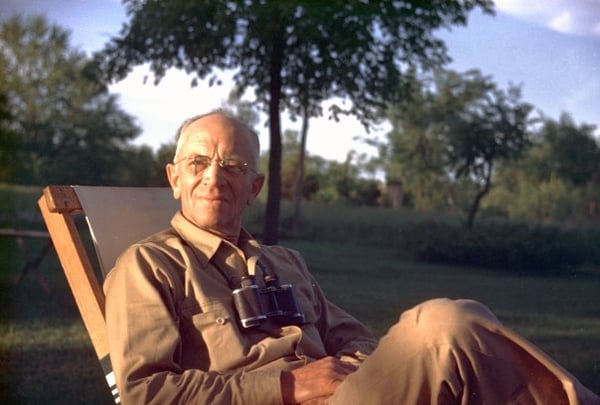 Over a 12-year period, he wrote, re-wrote, and re-wrote again, essays that both informed readers of how the natural world worked and inspired them to take action to ensure the future health of the land and water that sustains all life.

Through science, history, humor, and prose, Leopold used his resulting work, A Sand County Almanac, to communicate the true connection between people and the natural world. The hope: that readers will begin to treat the land with the love and respect it deserves.

"A conservationist is one who is humbly aware that with each stroke he is writing his signature on the face of his land.” — Aldo Leopold

Both celebrations (as well as individual events across other states,) offer a chance for communities to come together around Leopold’s idea of a land ethic. Leopold Weekend began in the state on March 4, 2000, when the citizens of Lodi, WI, gathered to read A Sand County Almanac aloud, cover to cover. Dubbed “Lodi Reads Leopold,” the event was so inspiring and successful that its organizer, the Friends of Scenic Lodi Valley, decided it should be an annual experience.

During the 3rd annual “Lodi Reads Leopold” event, George Meyer, former secretary of the Wisconsin Department of Natural Resources and a “celebrity reader,” wondered aloud why every community in the state wasn’t reading Leopold that weekend. State legislator Mark Miller shouted from the audience, “I’ll introduce that legislation.”

Join in the Celebrations

Events in honor of Aldo Leopold are taking place across the United States, including: 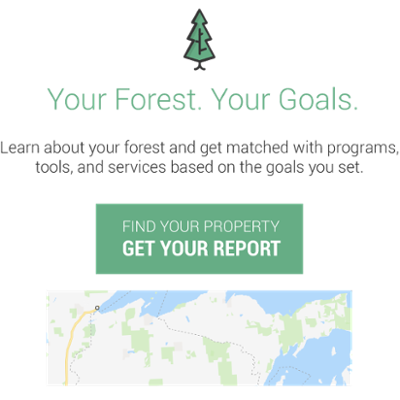 Debbie and Tony spent 25 years in the greater Washington, D.C. area balancing the hectic load of work and family. When i...