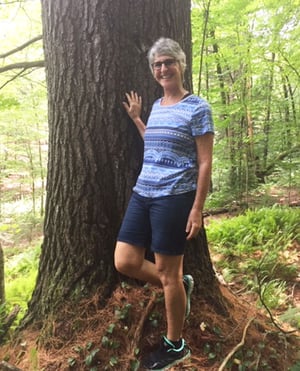 Joanie Ross recently bought forested land in Alabama that had gone unmanaged for many years. She knew there was work to be done to make her forest healthier, but she needed help finding information and technical assistance. Joanie happened upon an ad for WoodsCamp on Facebook, located her property on the map, and was provided a free visit with a forestry professional. Since then, Joanie has applied for two cost share programs and continues to follow best management practices provided to her by her forestry professional.

“And it was all free! All of this great information was free...I wish I had found out about WoodsCamp earlier in the year and I would have gone there first.”

Joanie Ross has called Alabama home for over 40 years. As a farmer with a degree in agriculture, she spent her entire career caring for animals and the land. Recently, she bought a piece of forested land in a rural area. Joanie and her husband like to ride their horses through the property or go through the property to forage for mushrooms. When Joanie bought the property, she knew it had not been managed for many years. While originally terraced for farming, it had become overgrown and in several areas it was apparent clear cuts had been done. Joanie knew there was work which could be completed to make her woods healthier, but she needed help finding information and technical assistance, so she would know what action was the right one to take on her land. She made several attempts to contact other organizations, but had difficulty figuring out her best next step. Joanie came across an ad for WoodsCamp on Facebook, found her property on the site, and received a free property report matching her with opportunities that were available on her land [ including a Short Leaf Pine Restoration project ].

The image (above) is a sample of the process of finding your property on the map. This is not property owned by the landowner in this story.
The American Forest Foundation’s WoodsCamp tools helped Joanie identify several opportunities for her land and set her up with a free visit from a local forestry professional. The forest pro came to her property and they walked the land together. He identified places where they could incorporate livestock management to promote better tree habitat. In addition, he advised cost share opportunities for building firebreaks on their land. With this visit Joanie received the clear guidance on the right next step she had been looking for and learned a lot about the forest, soils, and wildlife in the area.
Since her visit, Joanie has applied for two cost share programs (one using sheep for tree management and the other for installing firebreaks). She and her husband have continued to remove privet (an invasive species) and have rescued two beautiful pecan trees from encroaching brush.

“I kept waiting for there to be a catch,” Joanie says, when asked about her WoodsCamp experience, “but I never found one!”

“I kept waiting for there to be a catch,” Joanie says, when asked about her WoodsCamp experience, “but I never found one!” Joanie noted the forester provided her with a wealth of information on the resources available to her as a landowner and his knowledge on the local environment. “And it was all free! All of this great information was free...I wish I had found out about WoodsCamp earlier in the year and I would have gone there first” Joanie said. Because of the help they received, they eventually plan to build a house on the property so they can spend more time on the land they love. 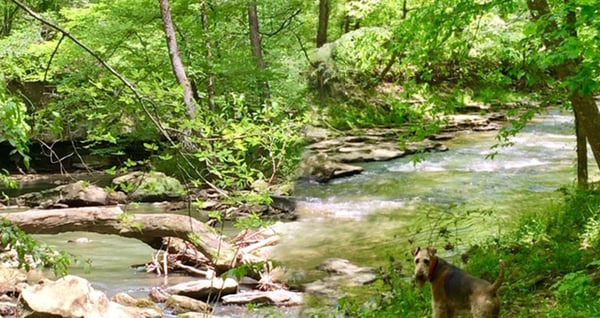 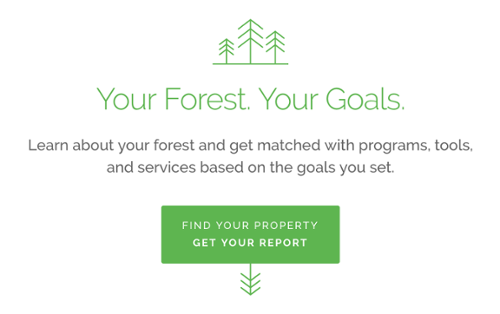